Register now to gain access to all of our features. This message will be removed.

Please select which Amazon store you would like to purchase from:

Honor goes upmarket with the launch of the 5.7-inch Honor 8 Pro

Honor today announced the arrival of its latest, and arguably most impressive phone yet: The Honor 8 Pro. It marks the start of a new line of phones from the trendy startup that’s part of Huawei’s ever growing empire. Jonathan Morris of jmcomms.com published the following:

Some of you will already be well aware of this phone, as a rebrand of the Honor V9 that went on sale in China earlier this year. It was always pretty likely that it would make an appearance here after a while, and here it is.

Think of it is as cross between the current flagship Honor 8, and the Huawei Mate 9 – with some of the software features from the latest Huawei P10. 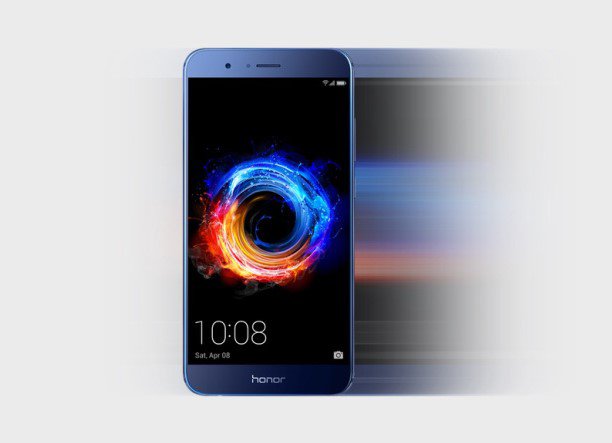 Rather than waffle on, let me list the highlights: 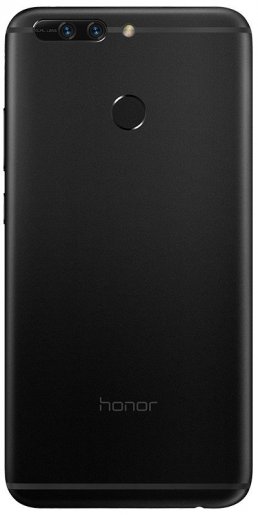 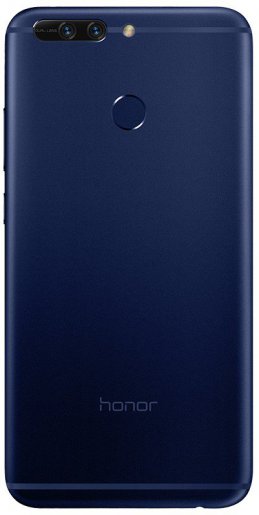 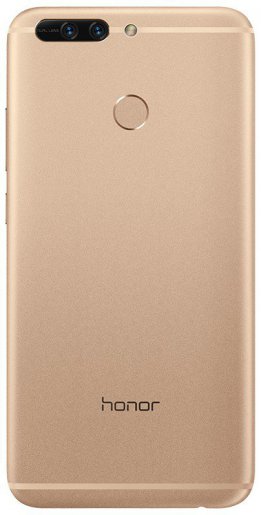 All of that represents a lot of phone for the money, and alongside the Honor 8, a personal favourite of mine, Honor now has something to suit those who found a 5.2-inch screen too small, but perhaps didn’t want to sacrifice performance and functionality for the cheaper Honor 6X that had a 5.5-inch display.

While the Mate 9 and Honor 8 Pro aren’t entirely separated at birth (the Huawei phone having a 5.9-inch screen and a pseudo-stereo sound system in landscape mode), there are still many similarities and, like the Honor 8 vs the Huawei P9, the Honor phone actually offering more functionality in some areas.

Take the Mate 9 with a Full-HD display on all but the more expensive Pro models, whereas Quad-HD is standard here. Likewise, 6GB is standard on the Honor, compared to 4GB.

What the Mate 9 does offer over the Honor 8 Pro is a 20-megapixel monochrome sensor coupled to a 12-megapixel colour sensor, but the Honor 8 camera is still a great performer to this day and can hold its own to a lot of the competition.

The Honor 8 Pro supports fast charging (9V/2A), whereas the Huawei models supports even faster ‘super’ charging. The other thing to note is that, for now at least, no UK network will be stocking the phone. The only way to get one is direct from Honor’s online store itself.

The Honor 8 Pro can be pre-ordered from today, in platinum gold, midnight black or navy blue. Take my advice and get the blue. It may not have the wonderful shimmering effect on the back, but it’s still the most stylish of the three.

To help make up your mind, there’s no need to wait for a review as it’s already here!

The Honor 8 Pro should start being delivered to customers around April 20th.

This article was originally published by Jon on his website jmcomms.com and is copyright to Jonathan and his website